Travel guide to Western North Carolina and surrounding area with beautiful photographs that invite the wanderer and inspire the artist to explore the Great Smoky Mountains. 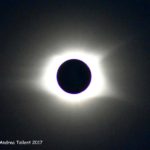 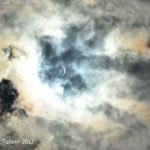 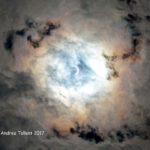 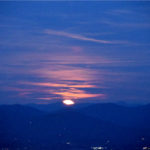 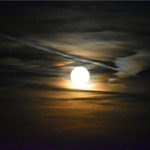 See fish and sea creatures from Ripley’s Aquarium of the Smokies in Gatlinburg, TN.

Click on a link at right to start your journey.

God created us to be His family. Adam and Eve were so close to their Father they could walk and talk with Him in His garden. When Adam and Eve sinned by disobeying God, they lost that closeness, and all people became separated from God. We don’t have the loving, personal relationship with Him that we should have, and nothing we do on our own can bring us back to Him. It is not possible for us to cleanse ourselves from sin so we can stand in the Presence of God Almighty.

God loved us so much that He made a Way for us to get close to Him again. God took human form so He could get His family back. Jesus came to Earth as a baby, died as a man, but rose as a King! Any person can repent of their sins and be a child of God. What a privilege to be a member of God’s own family!

Here’s the choices you have now:

If you die in sin, you will be separated from God for. No matter how good a person you think you are, you can never be good enough to earn your way to heaven. But God wants all His children to be close to Him forever, so He gave each of us another choice.

If you say with your mouth that Jesus is your Lord, and believe in your heart that God raised him from the dead, you will be saved. (Romans 10:9) You will be born again into God’s family and be His child – loved and cared for as only God can do! 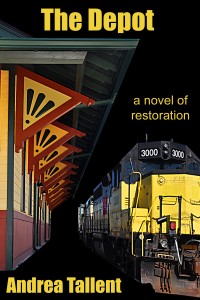 Every small town is hiding something. Pine Mountain’s secret is buried under fifty-nine years of dust in the old train depot. The only murder in the town’s history was a hobo, a stranger passing through from somewhere on his way to nowhere. Most folks don’t even remember the case – the only suspect died, the old man was buried in a nameless grave, and the train station was permanently closed. Only Sarah Ingram carries the pain of that night around with her still. Colin McPhearson had asked her to marry him just hours before they say he killed the old hobo in an upstairs room of the depot. She has believed Colin innocent most of her life, and now her grandson might be the one to prove it

David Ingram is back home and not sure how he feels about it. He had grown his construction company from odd jobs in college to convention centers on the coast, yet here he is building a small health clinic just down the road from his high school. Half the town is looking forward to the modern facility. The other half, led by his own grandmother, is still trying to save Ferguson’s Dry Goods store that is sitting in the way of progress.

Grace St. John is photographing the demolition for the newspaper when she meets David. Whatever first impression she thinks to make is lost when she trips on the sidewalk and knocks over her tripod. David’s laugh begins their relationship, which is strengthened when someone buys the old train station and hires David to restore it. Together with Grace and Sarah they research the past and solve the mystery of the depot murder.

Andrea Tallent offers a fresh, easy to read and humorous style in her fiction. Her previous works of poetry and a travel column have been well received.