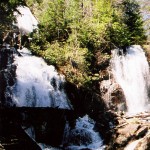 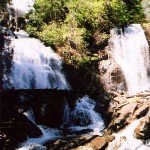 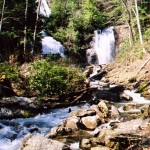 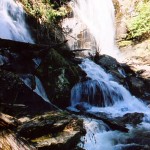 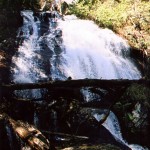 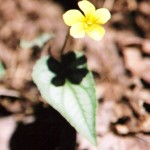 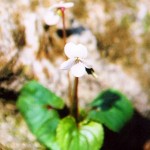 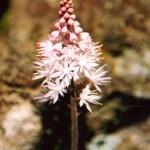 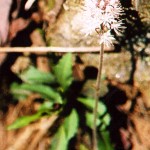 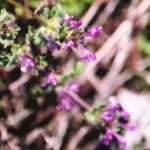 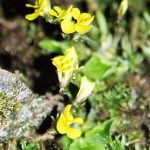 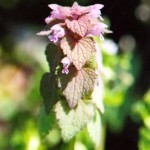 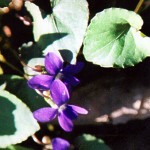 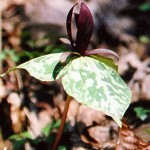 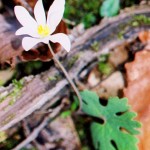 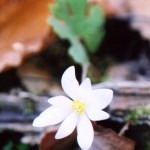 This double waterfall is a great trip as the road winds its way past old barns and farm houses, pastures of cattle and horses, and a scattering of country stores along the way.  You will drive around Lake Burton with its houses that seem to float on the water. Moccasin Creek Campground sits on the shore of the lake and Hemlock Falls Trail is across the road.  The Lake Burton Fish Hatchery is open for tours nearby.  Near the end of the trip, the road runs over what 200 years ago was the Unicoi Turnpike that ran from Maryville,Tennessee through Murphy and ended near the Traveler’s Rest on theTugalo oRiver. Before the Civil War, the Turnpike was used to ship gold out of north Georgia.

The falls themselves are a .4 mile hike up a moderately steep paved trail from the parking lot and visitor’s center. Curtis Creek drops 150’ and York Creek drops 50’ to join Smith Creek, then run next to the trail down to the visitor’s center. All of this area is part of the Chattahoochee National Forest, which is named for the Cherokee word meaning marked or flowered rocks. Most of the boulders you see have interesting patterns of moss and lichens covering them that looks like they are blooming. Colonel John H. Nichols bought the land in the in the 1800’s and named it after is daughter Anna Ruby.  The 1600 acres tract was later logged before being purchased by the government in 1925.

Spring wildflowers had already started to bloom when I was there, including the spectacular Sessile Trillium with a deep maroon flower and variegated leaves.  Bloodroot, violets, and others I didn’t identify were also spots of color in between the brown leaves from last season. I used a zoom lens without a tripod because of the shade in late afternoon. For better pictures, I recommend taking a tripod, macro lens and a wildflower book with you on this hike. Smith Creek runs next to the trail all the way, with many small waterfalls and photo opportunities. There are benches on the trail if you want to stop and sketch the flowers or the creek.  Several places near the creek are level enough to set up an easel to paint the forest and the water as it bounces off the rocks and seems to reach out and grab the sunlight.

The Lion’s Eye Trail is a short walk near the visitor’s center that has Braille signs for the visually impaired.  The Smith Creek Trail is a 4.6 mile trek to Unicoi State Park for the more avid hiker.