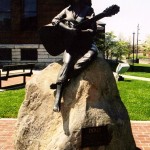 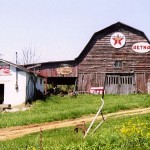 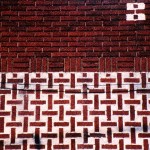 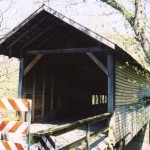 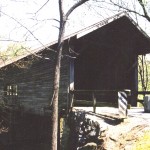 Founded in 1795, Sevierville is the 8th oldest town inTennessee. The first settlers came to this area in 1781 while it was still part of North Carolina. Henry’s Station was one of the first forts built along the Great Indian Warpath and was a starting point for travelers crossing the French Broad River. Originally called the Forks of the Little Pigeon, it was later named for John Sevier, the first governor of Tennessee and the former governor of the State of Franklin.

After the Revolutionary War, North Carolina ceded its western land to the federal government to pay off its war debts. Part of this land almost became the 14th state; all of it eventually becameTennessee.

From 1784 to 1788 the area around the Holston and Clinch Rivers was an independent territory with John Sevier as its governor.  It was named for Ben Franklin with the hope of gaining his favor.  As part of its constitution, men could not hold office “if he were immoral, a Sabbath breaker, a clergyman, a doctor, or a lawyer.”  Interesting combination. The fledgling state was undecided as to whether or not to join the new nation, and was then absorbed intoTennessee when it was formed.

It’s easy to miss downtown Sevierville when you pass through in the highway. Make a right at the historic sign to see the 108 year old courthouse which is listed the National Historic Register.  A statue of Dolly Parton graces the square in front of the courthouse. She was born in nearby Locust Ridge and was heard on local radio before she was 10 years old. She left for Nashville the day after she graduated from high school. Of course her Dollywood theme park in Pigeon Forge draws a lot of visitors to both towns.

Just outside of town is the Harrisburg Covered Bridge. tT was built in 1875 by Elbert Stephenson Early who owned the Newport Mills. It was restored in 1972 by the Daughters of the American Revolution and only recently closed to vehicular traffic.  You can park where the road ends and walk across the bridge for pictures. Unfortunately, some people have seen fit to memorialize themselves by carving into the timbers of the bridge.

Directions: from Franklin: Hwy 441 thru GSM Park to Sevierville; Bass Pro Shop is on I-40 and you can take the interstate home, getting off at Jonathan Creek in Maggie Valley