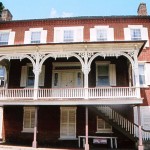 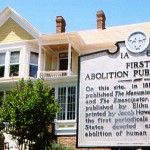 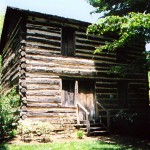 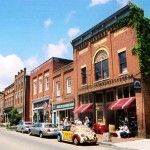 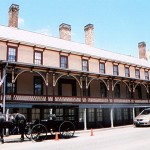 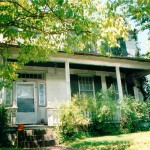 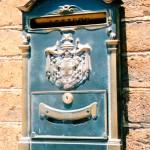 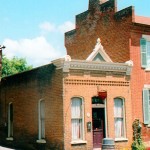 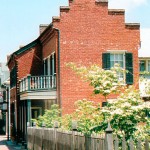 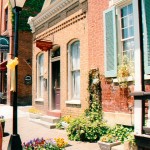 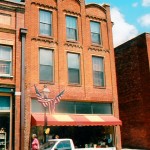 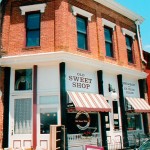 History buffs and photographers will especially love this trip! The State of Franklin never became the 14th state, but its first capital of Jonesborough still stands. Founded in 1779, the area was originally part of North Carolina, then ceded to the government and became part ofTennessee in 1796.  By 1834 the population was up to 500 people including 11 lawyers, 4 physicians, 2 clergymen, 2 wagonmakers, and a silversmith. The people must have been well-dressed with their 2 hatters, 4 tailors, and 4 shoemakers! The town boasted 4 schools and 4 taverns, along with 2 churches and a mill.

The Chester Inn built in 1797 by Dr. William Chester, is the oldest building in town. It now houses the International Story telling Center.  The 2-story Christopher Taylor house was restored and moved to town as part of the historic restoration in the 1970’s. Andrew Jackson lived and practiced law in it for 5 months while he waited for a caravan to be formed to travel further west.  The Eureka Hotel began as a private house in 1797 and was remodeled into a hotel in 1900. It has been fully restored and reopened. America’s first periodical devoted to the abolition of slavery was printed in Jonesborough.

For those of us photographers who enjoy diverse architecture, this is a great town for images with lots of lines and details. Only eight years after the invention of photography, one of its first pioneers, L.W. Keen, found inspiration here.  Several of the brick building have stepped gable roofs – a result of Flemish influence that allowed for more nesting places for storks.  Some of the stores have kept their historic finishes while others have been painted bold colors.