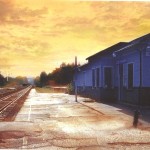 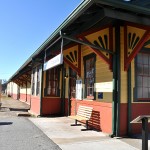 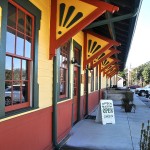 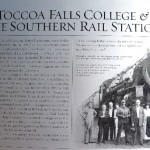 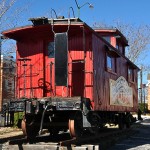 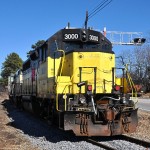 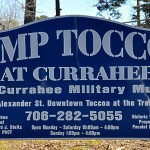 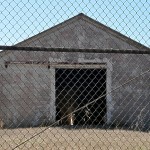 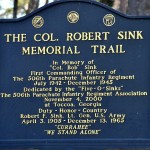 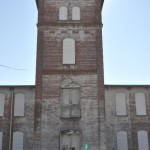 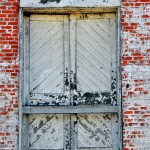 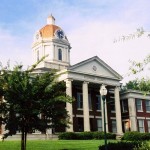 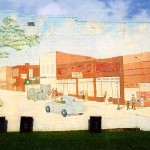 Toccoa was founded by mistake. Literally. Colonel Wafford accidentally founded his settlement in 1785 on land belonging to the Cherokees.  Eventually, they reached an agreement and he paid $6000 for the land that was then named Dry Pond. By the way, Wafford’s grandson who was half Cherokee helped to translate the New Testament into the Cherokee language.

Dry Pond got rail service after the Civil War and changed its name to Toccoa, from a Cherokee word meaning either “Catawba Place” or “beautiful,” depending on your source. The train depot is still standing with only cosmetic changes over the years.          Toccoa began a facelift in 1990 to preserve and improve the downtown area. The center of town still has covered sidewalks and store fronts reminiscent of several decades ago. In 2012 most of downtown was vacant except for the museum in the newly restored depot. Camp Toccoa was used to train part of the 506th which was featured in the HBO mini-series Band of Brothers.